THE FINALS HAVE GIVEN THEIR VERDICT! AFTER 6 MONTHS OF COMPETITIONS, WE KNOW THE NAME OF OUR CHAMPIONS ON FIFA22, CLASH ROYALE AND ROCKET LEAGUE!

For the first time in their history, the POST Esports Masters were able to hold their finals in front of an overexcited audience! Freed from the sanitary constraints of the first 2 editions, the event was this year open to the public and you came numerous with no less than 1,700 visitors during the weekend! In addition to the spectators present on-site, 3,500 viewers watched the finals live on Twitch !

The show was there with spectacular actions, an impressive sound and light show, and especially nice surprises in the results. The French player Abdoubrown was the first to beat the predictions by winning the FIFA22 final against the Belgian player Shadoow (2nd), the favorite of the competition. The Team Kaio player was able to enjoy the support of his team’s fans, who came in large numbers to give their voices during his matches. The Luxembourgish LouisLux (3rd) and Ciscinho (4th) complete the top 4. 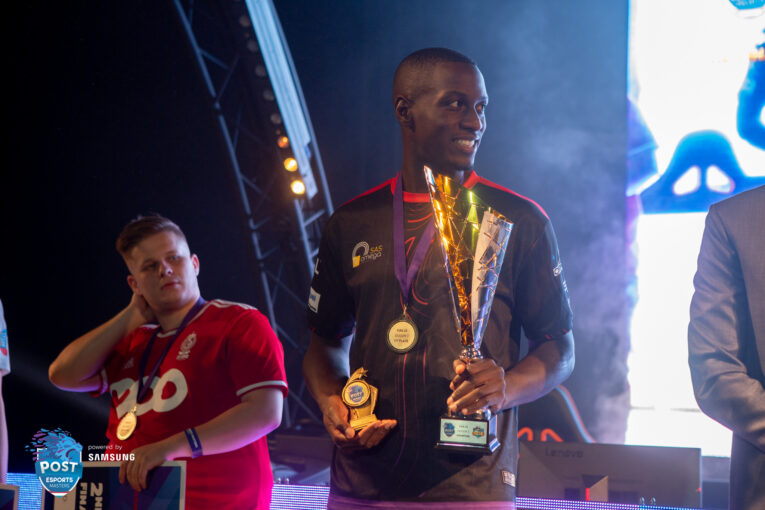 More surprisingly, Blackpearl, the reigning Clash Royale champion, only finished 3rd, even though he was on a 32-game winning streak in Luxembourg! The title goes to Thaddeus, who had a spectacular run: after a first loss, he climbed up the loser bracket by eliminating first Xene (4th), then BlackPearl (3rd), before knocking down Pitou (2nd) in the Grand Final despite being down 2-0! 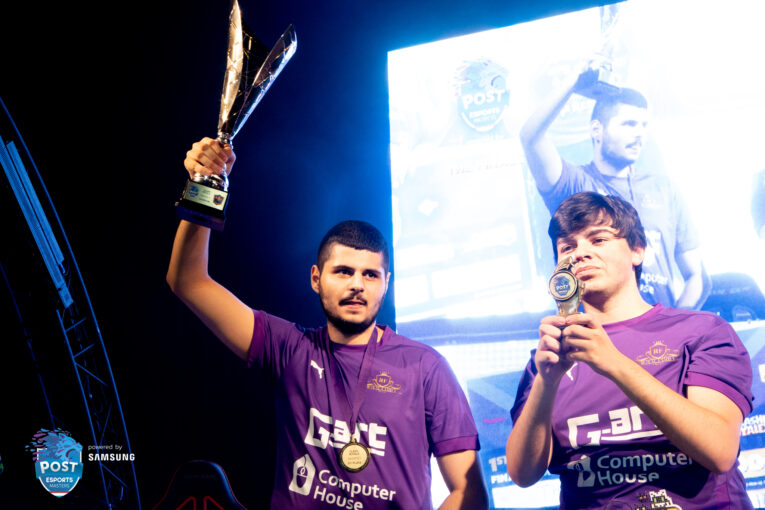 The season’s ranking was more respected on Rocket League, as the Luxembourg team Rift Sloths confirmed their status as favorites by taking the title after a final won against the German team Minkz (2nd). Despite a great atmosphere during their games thanks to their many fans in the room, Team Luxembourg finished 3rd, followed by the French team Aller Le Foot (4th) who close the Top 4. 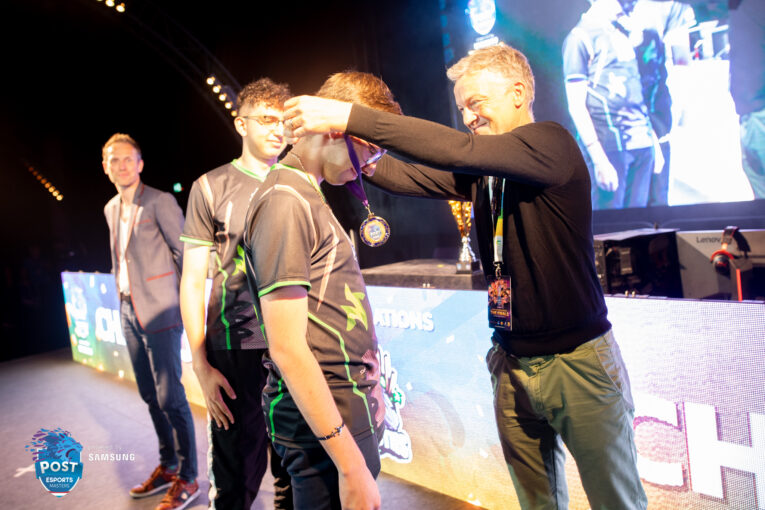 WATCH THE COMPLETE SUMMARY OF THE FINALS IN VIDEO IN 11F GAMING’s PANORAMA: 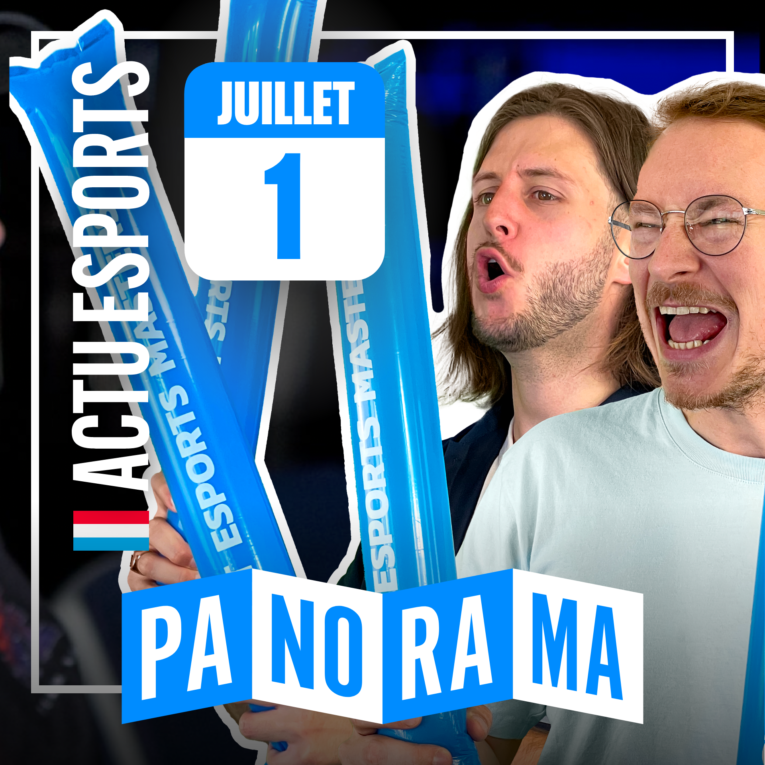