After 2 days of fierce competition, the Clash Royale Qualifiers reached their verdict! You will know everything about it: surprises, confirmations, and the return of well-known faces!

FIRST DAY OF THE QUALIFIER

Saturday, 2 pm, beginning of the qualifications: All the players are ready to start the Swiss System. As a reminder, the principle of the Swiss System is that each player faces an opponent who has done as good (or as bad) as him until now. For this 1st day of qualification, players must reach 4 wins to reach the 2nd day.

Matches are going at a fast pace… and then after a few hours of play, it’s already clearer: 150 players registered for the Clash Royale Qualifier, only 24 are still running for the crown. There are well-known names still there such as Mahdil, AuBx, Blacky, or SilentVoice, but also new challengers such as Paolo ios, Oberpayas, or Dams.

End of the first day!

SECOND DAY OF THE QUALIFIER

For the last phase of the Qualifiers, the contenders for qualification face each other in a BO3 knockout match (in 3 rounds). The tension is at its peak because even if a player made a perfect journey so far (4-0), losing this match is equal to an elimination! The mental plays then a determining role in this ultimate round. 24 players, 12 matches, for 12 qualified and 12 eliminated!

Let’s end the suspense, here is the list of the lucky ones: 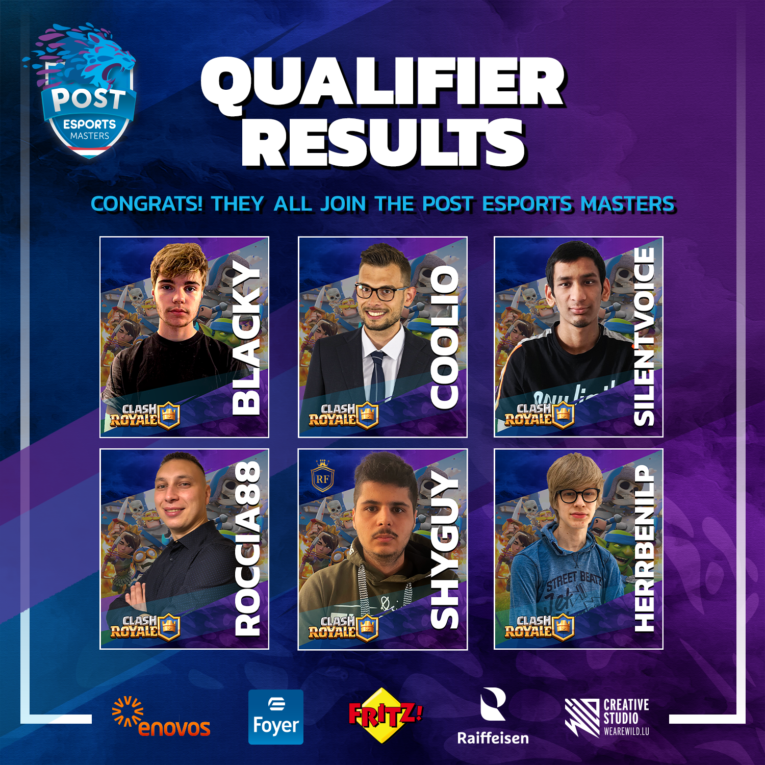 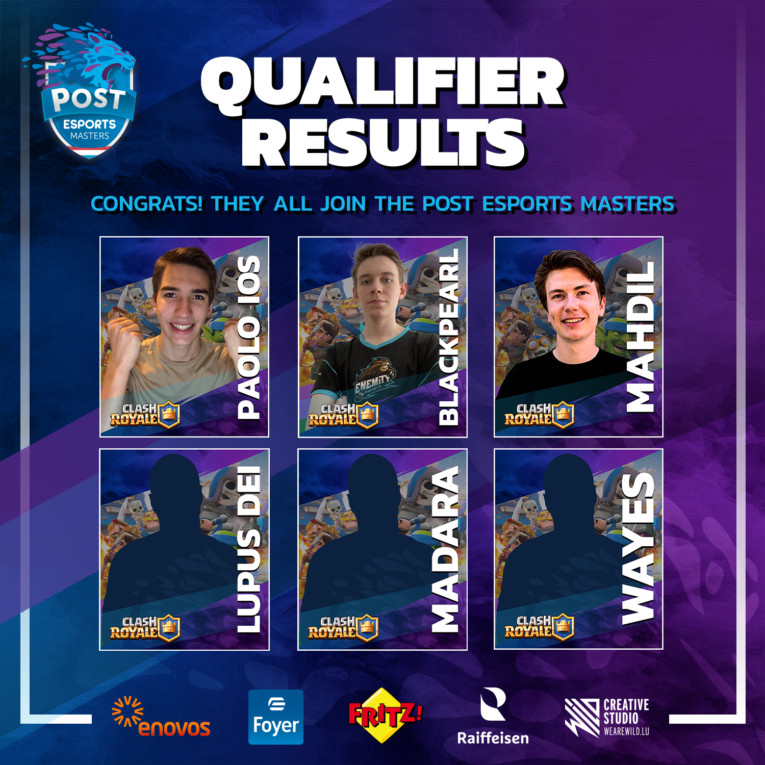 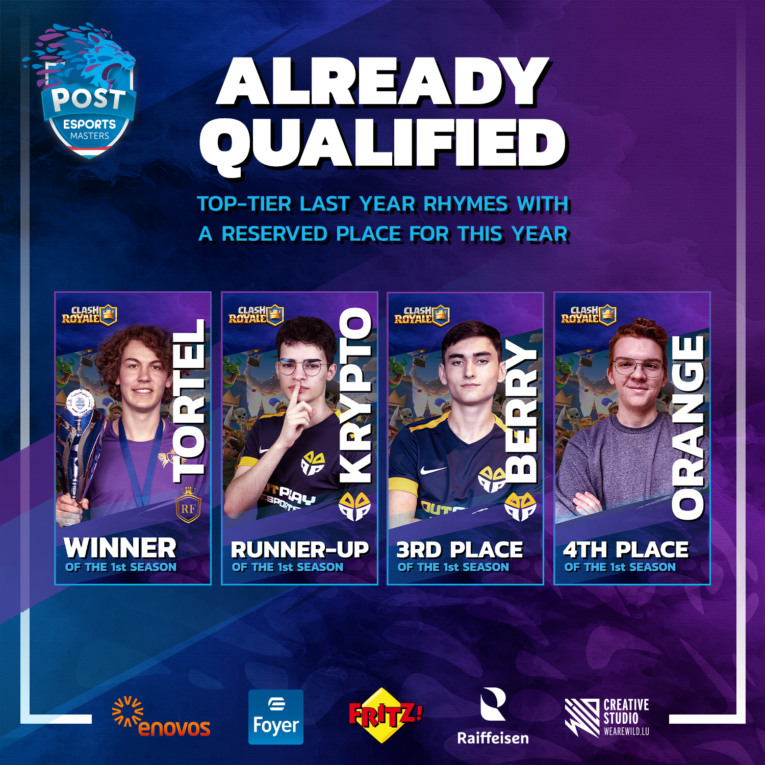 Players from the first season are making their comebacks such as BlackPearl, Shy Guy, Coolio, HerrBeniLP, or even Mahdil and SilentVoice. But some new players have managed to make their mark and are ready to upset the established order: Lupus Dei, Wayes, Roccia, Paolo ios, and Madara Uchiha! They are all of course joined by Tortel, Krypto, Berry, and Orange, in other words, the top 4 of last year.

They now have 2 weeks to prepare for the regular season with 3.500€ to share, as well as a ticket for the Invitational on June 6th for the top 8 where 1.500€ will be won.

The battle will be fierce!